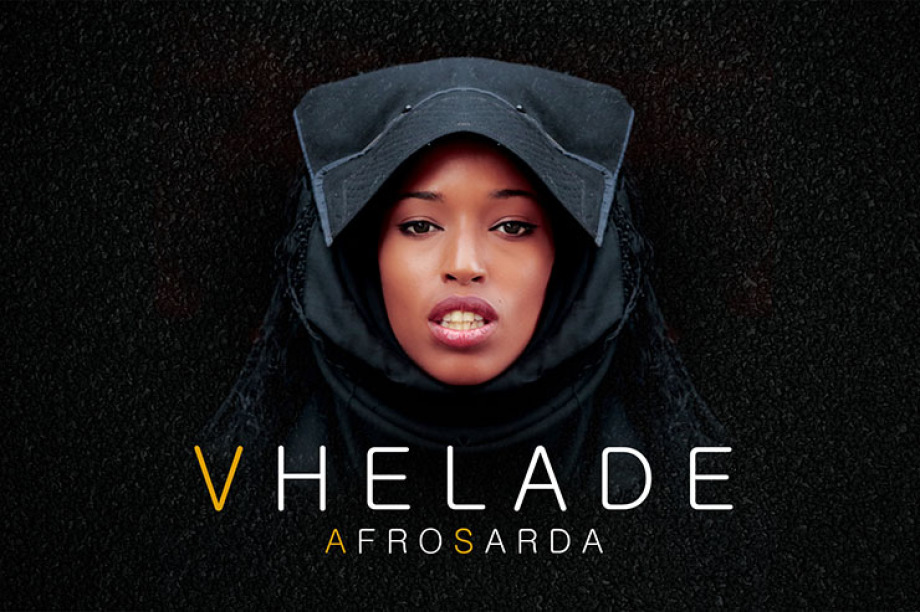 Born in Milan to a singer-choreographer Zairian father and performer-DJ Sardinian mother,

Vhelade followed in their footsteps, starting since her earlier age to perform as a multidisciplined artist.

She plays with her Band playing Soul, Jazz, Blues and Bossa Nova

or alone with keyboards and ableton playing Electro-Pop

Living in Berlin closely to the electronic music underground movement she came out with "Vhelade Electro Sade",

rearranging famous songs of the great British Artist in an electronic key.

After her italian singles Insieme and Oro Nero,

she released the album that pays tribute to her homeland Sardinia:

AfroSarda which is a mix of all her influences, from Jazz to Electronic Music. 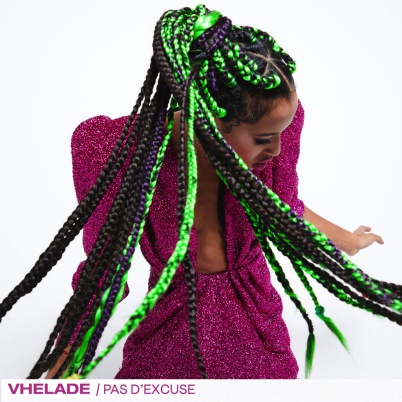 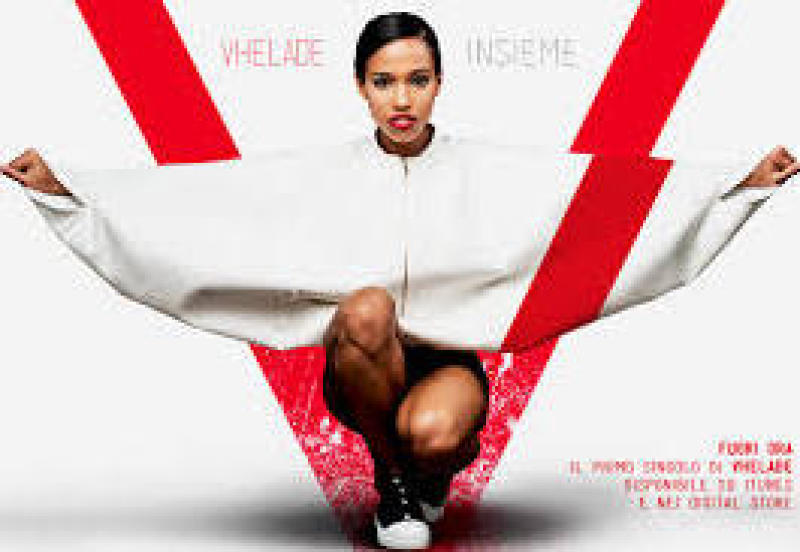 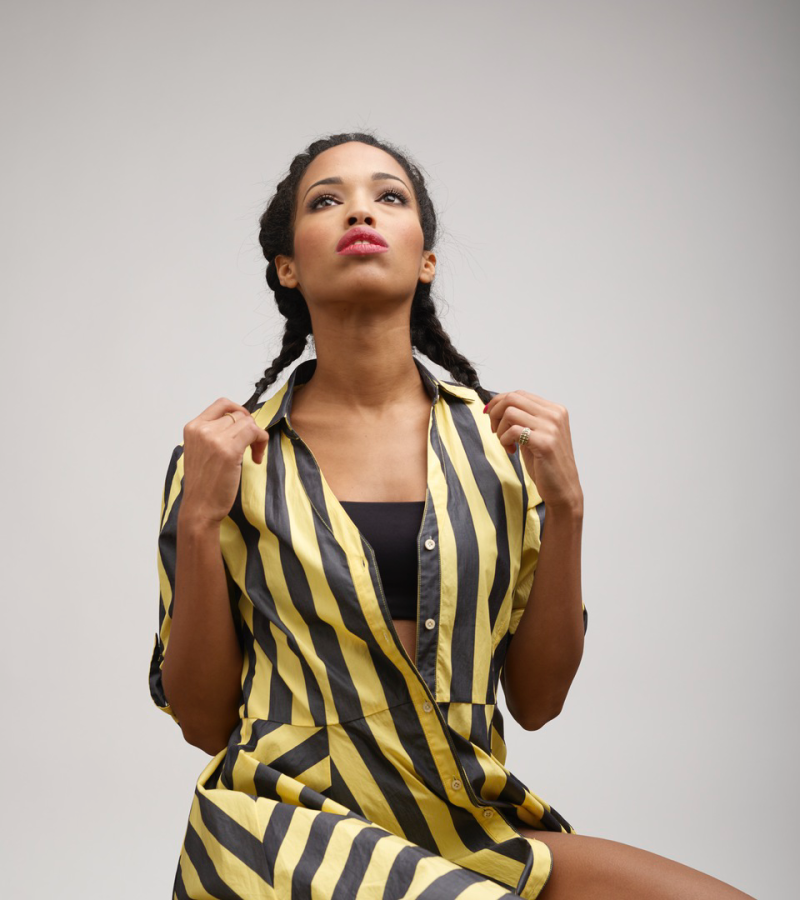 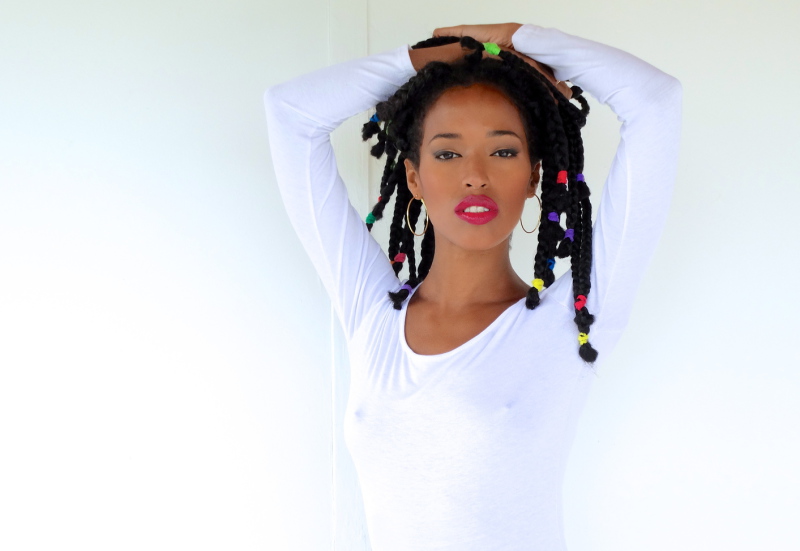 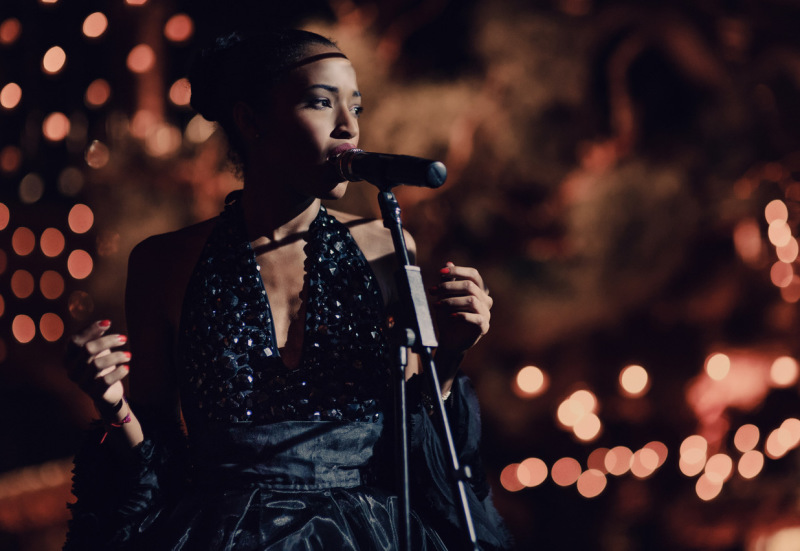 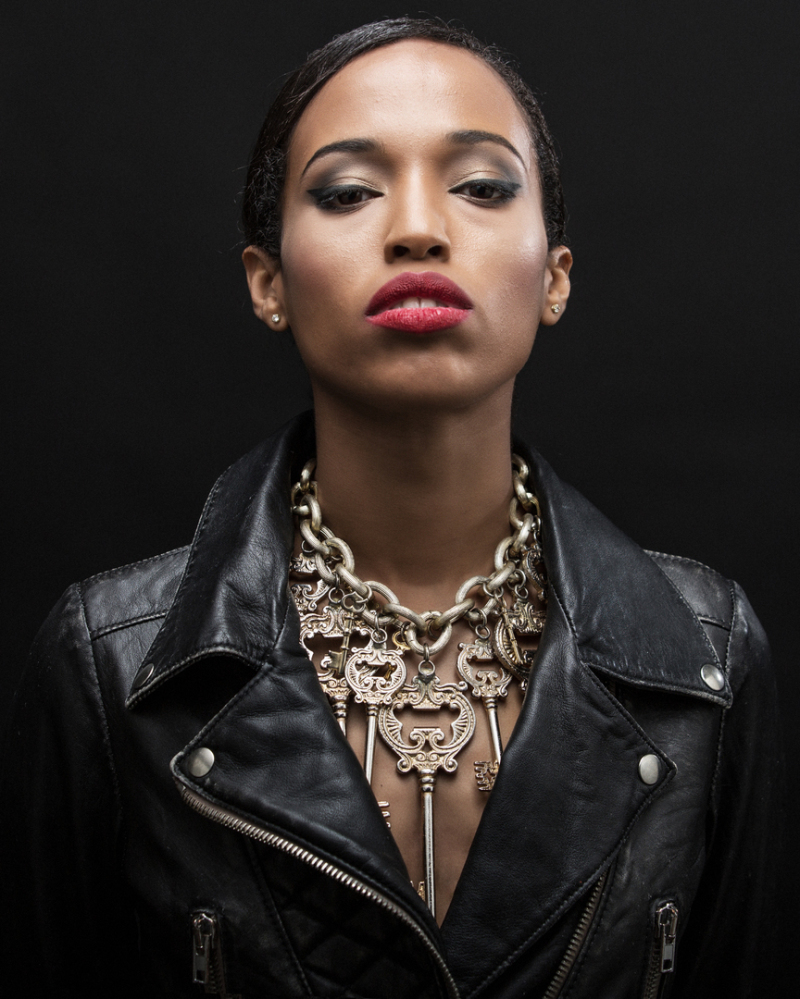 Why can't we live toghether 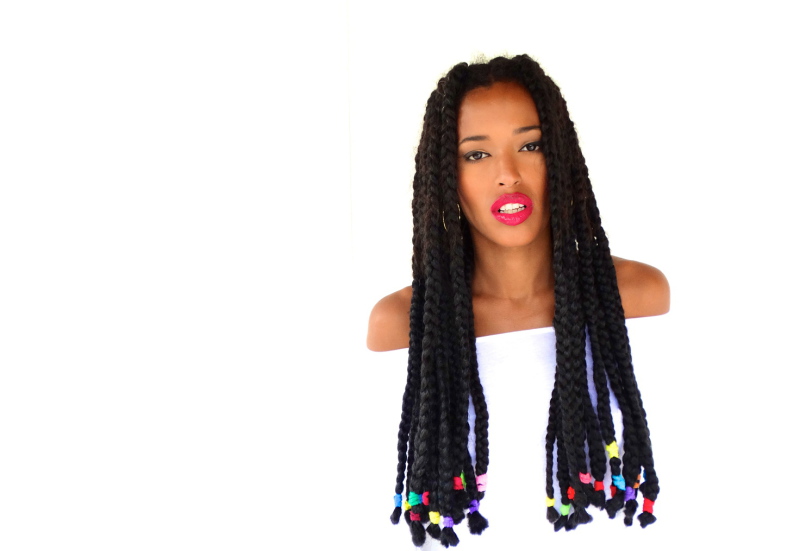